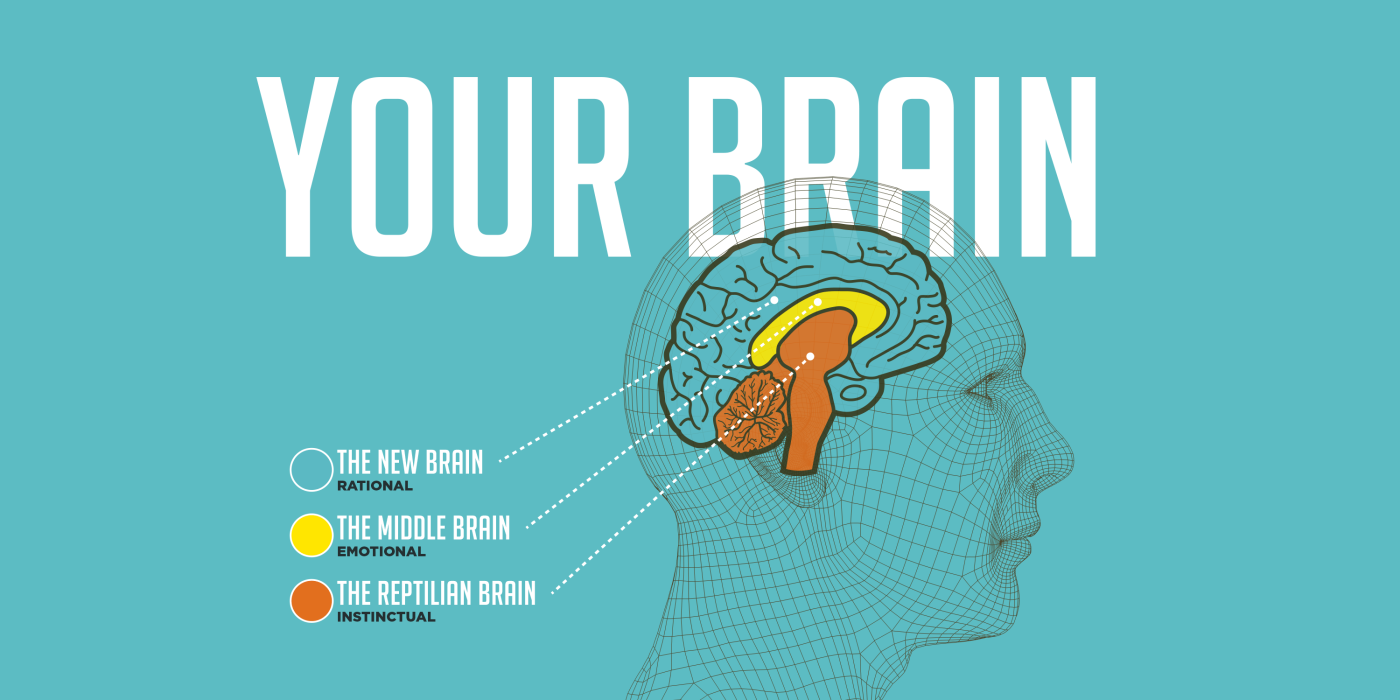 Rising from the ashes of a broken engagement took some considerable time.  After eighteen months of scrubbing off the grey, I started to wade into the real world again.  For the first time in a long time, I started to accept invitations.  I started to go out alone, and I felt myself laugh again.  Now every new thing feels a bit like cliff diving, and slowly but surely, I am testing the waters.

At my Alma Mater’s homecoming game, I grin and bear it as I shut down painful questions about my non-existent wedding from well wishers who don’t know any better.  I’m tougher than I used to be; this whole thing has thickened my skin so much that a hot iron poker wouldn’t phase me.  I break away from the crowd searching for friends from my scholarship program, and I see a face, then a hand poke out of the crowd and start waving towards me wildly.  I check over my shoulder to be certain he’s waving at me before realize, it’s Kyle.  Kyle who threw toga parties downstairs in the left wing of the D building.  Kyle who organized mud football behind the dorms.  Kyle who somehow turned from awkward and acne covered to impossibly adorable without any of us realizing it some time between freshman year and graduation.

“Hey kid!” I hug him and he hands me a beer.  We start to catch up over watered down Budweisers.  He’s been working in Tustin.  He’d spent some time in Greece.  He starts to ask me what I’ve been up to but as I open my mouth to answer, his old frat brothers, clad in neon and jumping and screaming, come tripping over one another to fetch him for the mechanical bull.  They’ve been waiting all day and it’s finally his turn; they pulled his number.

“I’ll find you once it’s over.” He says as they’re dragging him away.

“Have fun!” I holler after him.  But I’ve had about as much strained socializing and drunken bull riding as I can take in one afternoon.  I duck into the crowd and make my way towards the parking lot.

A few days later, Kyle adds me on facebook.  He doesn’t say anything to me, but I add him, and I’m scrolling through his profile when I see a rather snarky status update.

“Listen folks, it’s mind boggling, not mind botting, how could you get that wrong?”

I see this, and I think I’m smart, so I say “For all intensive purposes, it’s mind bottling.”  Then, concerned he might not realize I’m joking, say, “If you don’t get it I’ll have to come over there and personally bottle your mind.”

Facebook makes a keyboard sound at me.  Oh, I have a message from Kyle.  Private message?  Hmmm.  Brain says something, but not sure what.

“All right,” the message says, “You’re gonna have to bottle me.”

I pause for a second, then – “I know where Tustin is.  I could get over there and bottle you in half an hour.”

He tells me he’s never bottled before, but bugled once in college, and seriously though, we should hang out.

We pick up a slow volley of texting until someone is free on a Sunday.

“There’s that Stanley Kubrick exhibit at LACMA I really want to see.”

We agree to a day at the museum, and I tell myself not to think about it too much.  Based on an off-handed gaze he gave me across a dorm room , I had casually determined that he thinks I’m cute, but I was three sheets to the wind and that was a long time ago.  Brain is still trying to tell me something, but not sure what.

Kubrick films are like sex instruction movies.  You think you’ll get all hot and bothered but it’s actually supremely technical, a bit uncomfortable, and totally weird.

Enter the exhibit, stage left.  We rifle through things and sheepishly admit how many of the films we haven’t seen as we progress.  We stop in front of the woman shaped tables from A Clockwork Orange.

Him: “That’s a cool table, but you couldn’t put your drink on it.”

Me: “Nah, you totally could.  You’d just have to balance it.  Right here. (I wave my hand above the tables pelvis) On her torso.”

Still, I’m laughing, I’m smiling again.  I don’t know what’s supposed to exist outside of that at this point, but it feels like a step in the right direction.  The museum turns into grabbing dinner which turns into beers at my place.  And my place, having recently been vacated by the roommate who owned everything, is catastrophically empty.

“My crack den has crown moulding” I say as I point.

I have no couch to speak of, so he lays on the floor.  I lower myself beside him, and we’re inches away, looking at the ceiling, but not touching.

We talk about the exhibit, about how we wish we didn’t have to work tomorrow.  And after the beer he gets up, and I hug him goodbye.  No moves made, he’s probably not interested, and in a way, I’m relieved.  Regardless, I feel like I just had a good day with a friend, and that’s more than I imagined I could feel in almost a year and a half.

“I’ll take it.” I think.  And satisfied unto myself, prepare to release it into the universe.

He’s in the driveway, walking off, and I’m watching his back and his tall frame get smaller as he goes.  Then suddenly he turns, smiles, and says, “What are you doing next Saturday?”

One thought on “Brains”