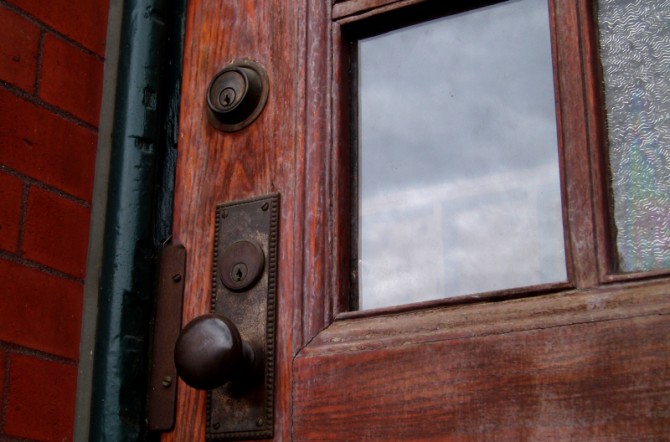 He isn’t the type to show up in your doorway, and that’s a good thing.

When I watch the wrong movie and the man tells the woman he respects her for her tenacity and strength, and that he wants her to be successful because she’s earned it, I cry; he doesn’t come.

When the janitor at work buys me flowers on my birthday that should have come from him, because she still loves me, but he doesn’t anymore, he doesn’t come.

When the rain hits the California ground for the first and only time all winter, not even enough to banish the edges of the drought, but enough to finally wash away the heart he drew with his fingertip on my driver’s side window, he doesn’t come.

He isn’t the type to show up in your doorway.

His pride is more important.  He will tell himself, and he’ll tell me, that it’s maturity.  He will save me, really, from the back and forth; the wavering, heart sucking, gut-wrenching act of pulling myself out of his arms, knowing somewhere deep down that in the end, all he’ll do is throw back a few too many and shatter me into a thousand pieces just like every time before.  His pride is saving me from suffering of a greater kind.  I know that.

And at two am I am up in the living room.

And he doesn’t come.

One thought on “Doorways.”